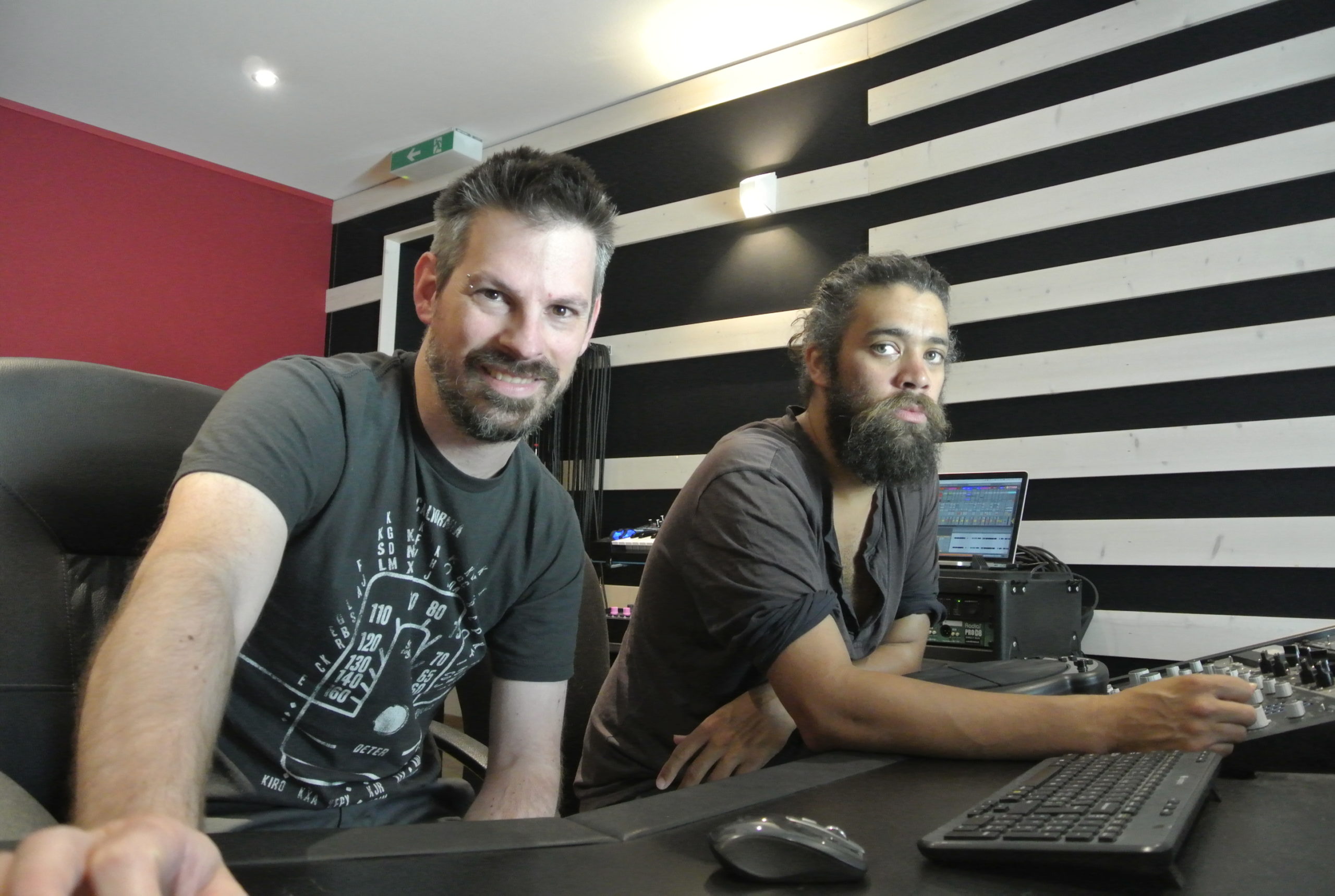 The time has come to announce the following of Xewin. Initially planned for the 3rd album Xewin, the collaboration with the English song writer Mark Kelly as been extended over the studio sessions. And what is was supposed to be only sporadic cooperation will become the first part of a new project: THE SHAMANICS. Xewin will be the conductor, Mark Kelly the emblematic voice. The release of the album SHAMANIC is scheduled for late 2016.